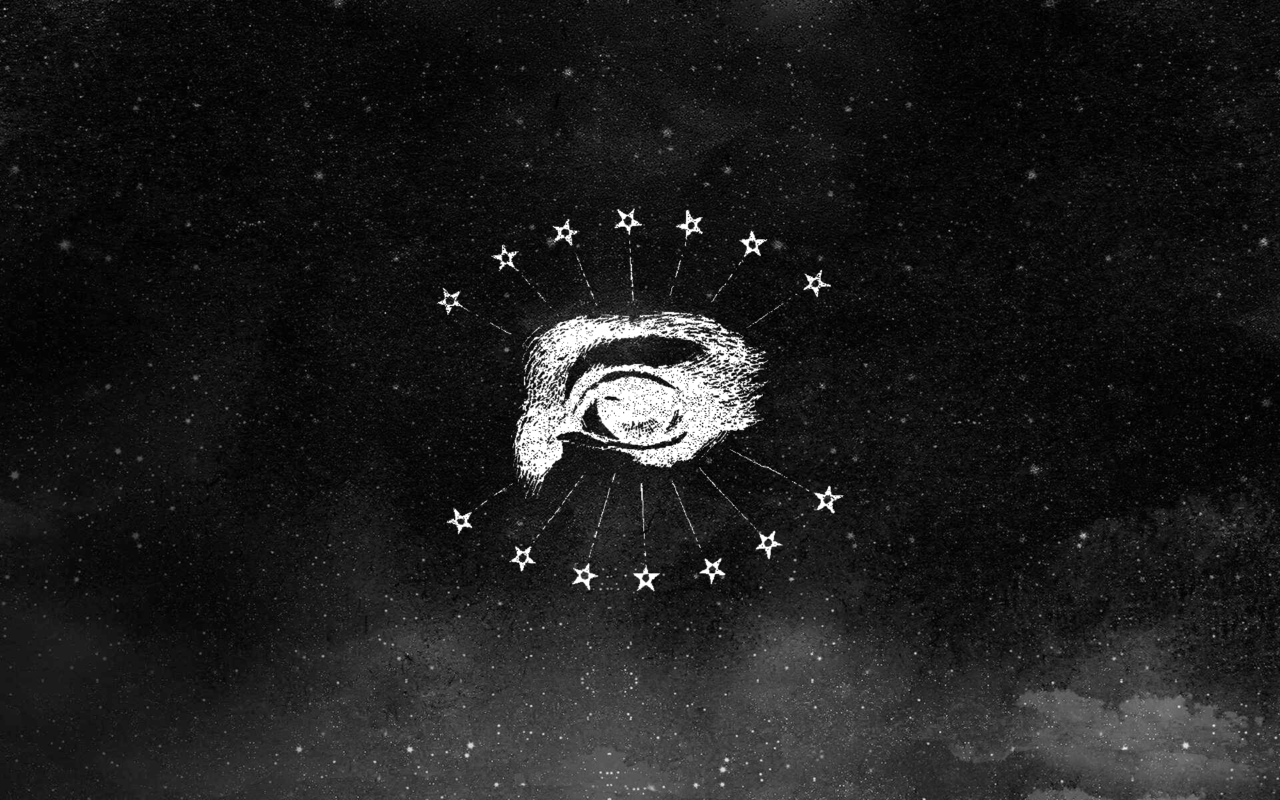 I wonder if you have ever considered that cold intellect alone never gets anything of importance done? Intellect can gather information, it can assimilate the information thus gathered, and as a result of that assimilation it can make a plan. But it remains only a plan, only a pattern of action, until dynamic force of some kind is applied. Many a blue-print forever remains no more than a design on paper, many a worthy plan gets no further than its designers mind. So common is this that it had been given vulgar publicity through the joking expression that the nether world is paved with good intentions.

Yet many a word of serious import is spoken in a jest. And certainly the implications of this one are all too true; for the best laid plans of mice and men go sadly awry, and instead of gaining what is so fondly hoped, bring only pain and disappointment frequently not because the plans are faulty, but because insufficient energy is devoted to carrying them out. However high our aims may be, plans alone will not enable us to reach them. Into those plans must be diverted energy of proper intensity and volume.

In addition to thought, accomplishment on any plane also requires appropriate action. And on both the physical plane and the inner plane, action chiefly is a response to feeling. Thoughts may furnish the design for action, and if that action is to be efficient thought must furnish the pattern; the release of energy in action is a response in which the feeling plays the important part. If energy of effective volume is to be used, feeling must be conspicuously associated with thought. Thought without feeling has no punch behind it.

Feeling, however, is not devoted to a single function. Like thought it has two. It releases action energy in volume, and of appropriate type, and through its associations, through pleasure or pain, determines the channels of action which energy will easily follow in the future. This forming of channels is called Conditioning.

What is it which brings fortune or misfortune into your life when progressed aspects form in your chart of birth? Not the planetary energy added to your unconscious mind, but the thought cell activity which this new energy permits. Nor does the planetary energy then added, however harmonious or however discordant it may be, or whether from Jupiter, Mars or Saturn, determine whether that activity shall be beneficial of the reverse. It is determined by the way the thought cells acquiring this energy feel.

Let us not blame the planets then, when misfortune dogs our steps, and let us not praise them when fortune shoves her blessings in our lap. The planets are not the cause of these things, they only furnish the energy which the thought cells of our soul’s employ to attract these events. And if the events of our lives are not those which we wish, it is not because of the planets, but because the thought cells lack the proper feeling energy, and thus do not follow adequate thought patterns in their action. It is these thought cells, these factors of our unconscious minds, working from the inner plane where they must dwell which are chiefly responsible for our circumstances, and for all important events and whether good or ill, which come into our lives.

If the likes and dislikes of these inner plane thought-cell portions of ourselves, and the thought patterns which they each possess largely determine, as they do, not only what actions we take, but also what happens to us at every point along life’s way, are we to do nothing about it? Are we to go through life permitting these thought cells, and groups of them, to develop their likes and dislikes haphazard? Are we to make no effort to train these forces within ourselves to perform actions which lead in the direction we desire to go, and then blame fortune, or the stars or something outside ourselves because they drag us away from our goal?

Horses are little used nowadays. Yet what would you think of a person who owned a horse, had owned it for years., but had made no effort to train it? What would you think of him if he mounted such a steed in the hope it would take him to the house of a distant friend along a way requiring that he turn properly to a different highway at various intersections. You would probably predict he would not get where he wanted to go, and you probably would be right!

And if the horse which never before had been ridden, bolted and threw this man over a fence, or ran into the river with him, or fell and both were injured, what would you say? You would say, “well , what did he expect?” And if the man complained that fate was unkind to him, if he went about saying that he could never get where he wanted to go because God had provided him with such a poor horse, what would you say? You would say that the man was a fool, and again you would probably be right. You would say that any intelligent man, long ago would have been the training of that horse. He would have taken him in hand gradually and Conditioned him so that, instead of determining what would happen to his rider, he would have gone in the direction and at the pace which his rider wanted him to go.

Yet unless we take steps to Condition the thought-cells within our unconscious minds, we are like that foolish rider, unless we train the feeling energies within ourselves to go in the direction we select, they will take us in whatever direction and in whatever manner they feel inclined to go. They will pitch us over a fence when progressed aspects give them new energy, or they will duck us in the river, or they will give us a hasty fall.  In fact, whatever disagreeable experiences you have ever had have been largely due to their whims. And unless you take intelligent steps to train them, to Condition them to carry you not haphazard but in the direction you want to go, discordant progressed aspects will continue to coincide with misfortune.

Horses are uncommon in these days, but almost everyone has a radio. If we talk in radio terms we should be understood. In radio broadcasting there are roughly speaking two types of waves. There is the wave of power enough that it reaches out through space. This is the carrier wave, as it is called, which in human life corresponds to the energy furnished by feeling. It is this carrier wave, and the mood of feeling energy, which corresponds to the horse we have used in the previous illustration. Feeling, emotion, the carrier wave, the horse are energies which have the power to traverse distances and do work. But if the work they do is to be of any value, this energy must be properly directed.

In radio, in addition to the carrier wave, there is the modulating wave which determines the program delivered. The carrier waves from a station operating on a given frequency are capable of delivering an infinite variety of programs to a distant receiving set. They can handle jazz, or swing, or symphony, or dialogue, or lectures, or anything which can be rendered by means of a sound. They can do this because sound waves can be made to modify modulating waves, and these can then be delivered wherever the carrier waves are powerful enough to take them. Thus also, a horse can deliver at a distant spot, either a rider, or any one of a variety of things arranged on a saddle-pack.

Even as a horse may buck, or balk, or run away, so the radio carrier wave may become so loaded with static that, instead of a pleasant program, it may give rise to a horrible noise. And the emotional energy which carries a thought, likewise, in spite of any beautiful image effort is made to impart to it, may be so discordant, that its inner-plane work attracts disaster. If, therefore, we are to make true progress on life’s journey, if we are to do the work here and hereafter which is our rightful function in God’s Great Plan, not only must we train our thoughts, but equally train our feelings.

previous
Do Heaven & Hell Exist?
next
The New Civilization